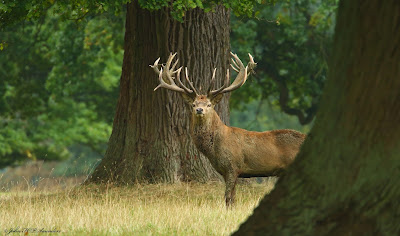 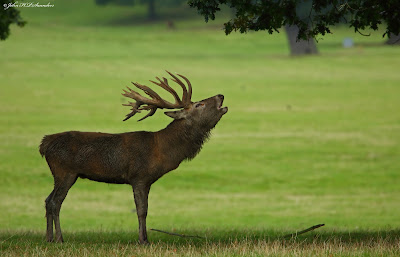 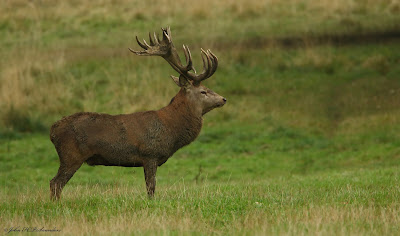 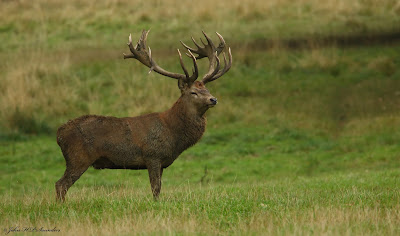 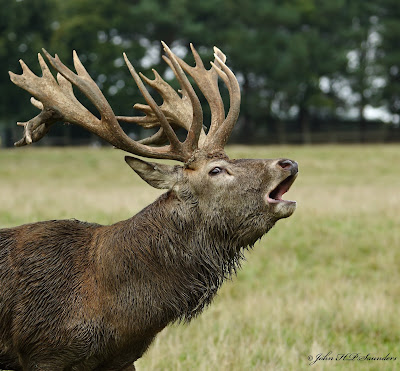 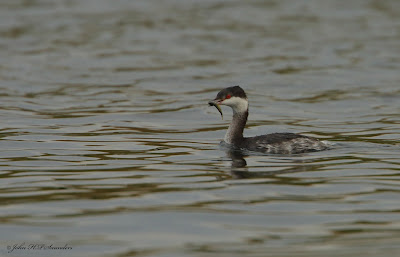 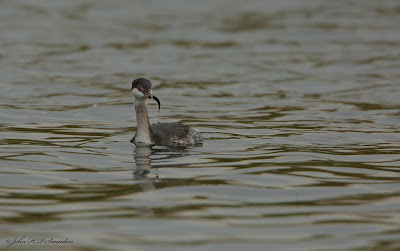 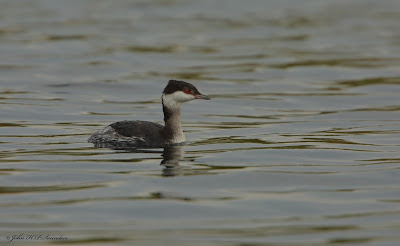 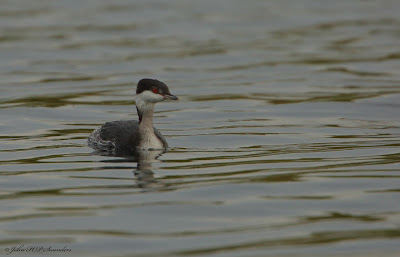 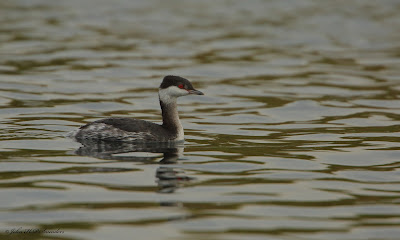 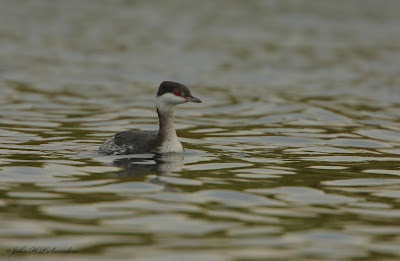 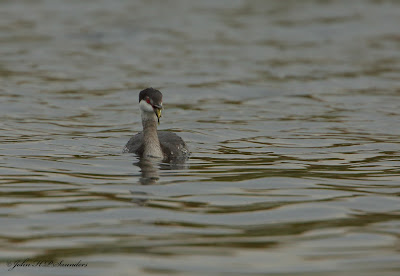 This winter plumaged bird was present at the Deeping High Bank last weekend and represents my 223rd bird species seen in the recording area of the Peterborough Bird Club (PBC). Seen fishing on several occasions and being successful in those attempts probably around a third of the time. The bird was gone on Tuesday morning.
Posted by John at Friday, October 28, 2016 2 comments: 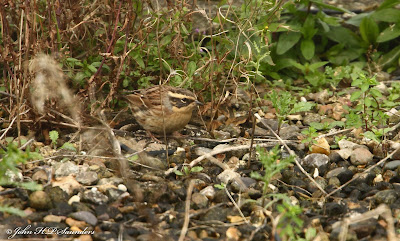 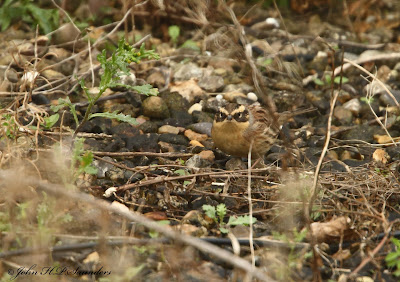 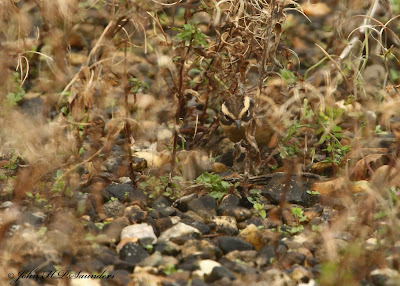 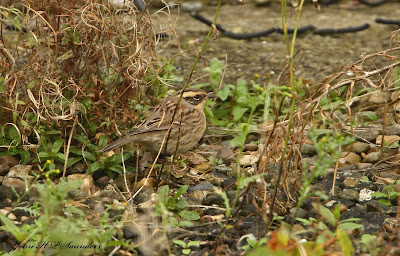 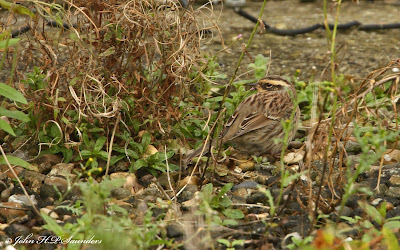 Some of you may have read about this bird in the press. Never seen before in the U.K., up until a few weeks ago when one turned up on Shetland. That particular bird was out of my league, the serious twitchers went for it and for a couple of days it entertained. It then disappeared. For those people that saw the bird feelings of elation ensued, imagining that they had seen a once in a lifetime bird. Those feelings changed somewhat a week ago when another turned up on the East Yorkshire coast near Spurn point at the village of Easington. A massive twitch ensued, thousands of birders queued to get a glimpse of this rare bird from the East. Due to other commitments, I couldn't go and so had to put up with images all over the internet of this cousin of 'our' common Dunnock and people who say that they aren't twitchers and can't abide twitching, actually twitching.

Tuesday dawned wet and miserable. One customer cancelled me due to the weather, then another. Suddenly a day had opened up and the bird was still present, I had to go for it. My friend and usual partner in crime Chris Orders was unfortunately unavailable and so I rang anther friend Mike Weedon, who agreed to accompany me, even though he had already been on Saturday, such was the draw of this 'painted' Dunnock. We made good time, arriving at lunch time and made our way to the birds' haunt. Now, up until that afternoon the bird had been frequenting an old school car park, with an open vista and unobstructed views, but of course when I turned up the bird had moved. Instead of clear views over a chain link fence the bird had to be watched through a rather tall double metal fence with inch square holes in between thick wire, not ideal. 'Sibby' was seen, however and showed very well, constantly on the move and more often obscured by weeds and sycamore saplings than not.

As of today this particular Siberian Accentor seems to have moved on, but the U.K. now has at least 6 of these birds on its' record books and more are piling up on the not so distant continent. So, if you see an odd looking Dunnock in your garden, particularly if you live in the East of the country, you never know, it just could be one these birds.
Posted by John at Thursday, October 20, 2016 6 comments: