In celebration of the Osprey 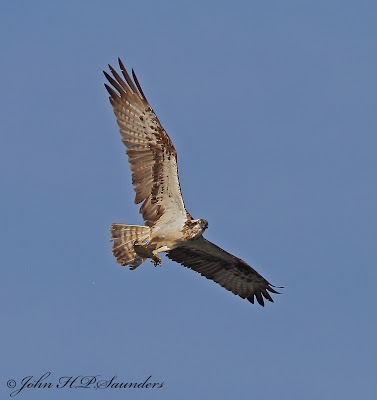 You may remember that a couple of months ago a young female Osprey appeared at Ferry Meadows CP in Peterborough and was identified as a bird that hatched at nearby Rutland Water in 2013 and had a blue ring on her right leg bearing '3J'. This bird entertained us for a month, making regular forays over the lakes from her chosen roosting grounds of the nearby Milton estate and regularly catching fish. I even managed to get a few reasonable photos of the bird. 3J left Ferry Meadows around the 13th/14th June and was then seen at Rutland Water, in fact, she was seen at the nest where she was hatched. Yesterday (25th July) she was seen and photographed at Glaslyn, near Porthmadog in North Wales. She must be looking for somewhere to call home.

Earlier this year, 3 Ospreys were hatched at the Manton Bay nest at Rutland Water (the nest where 3J entered this world) and earlier this month one of those chicks became the 100th Osprey chick that has successfully fledged at Rutland Water since their re-introduction began. What better excuse is needed to show you some more photos of 3J that I had the pleasure of taking when she was delighting all at Ferry Meadows?! 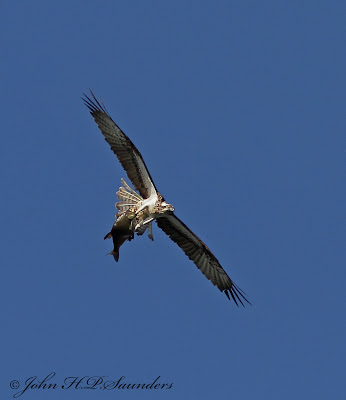 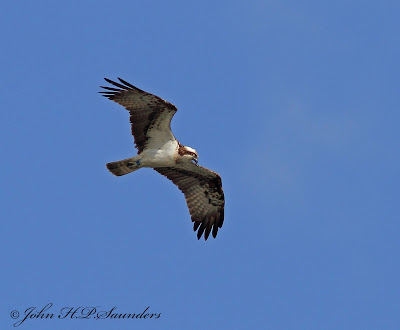 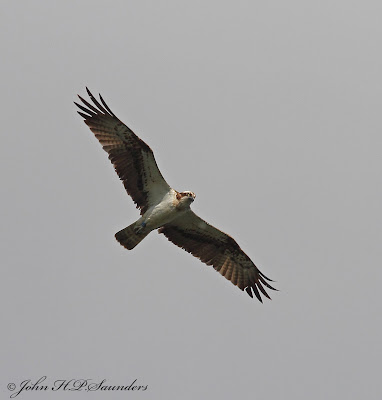 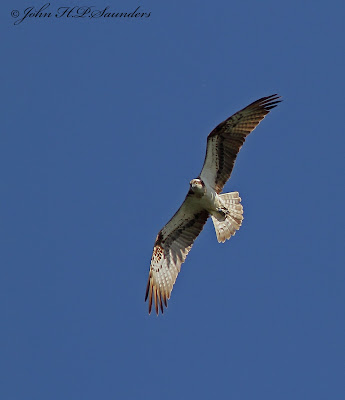 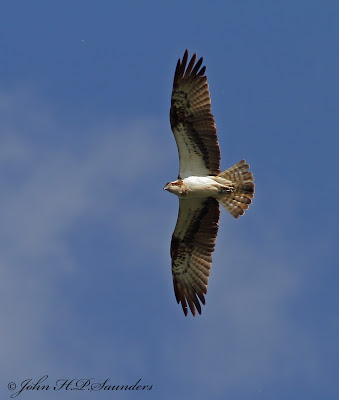 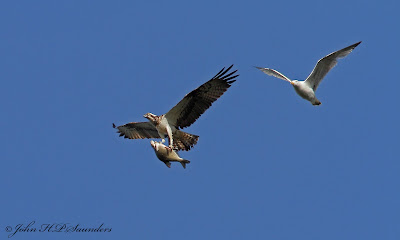 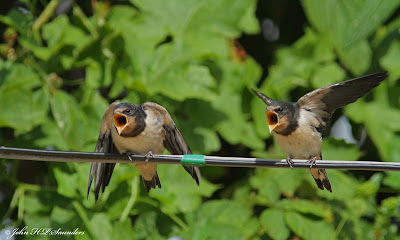 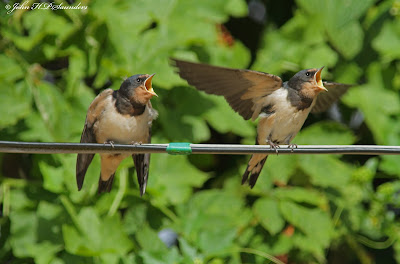 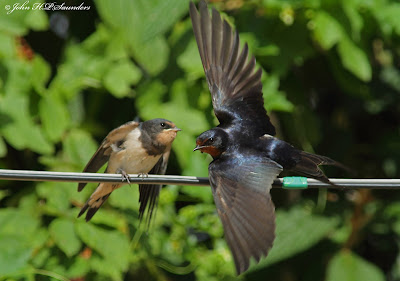 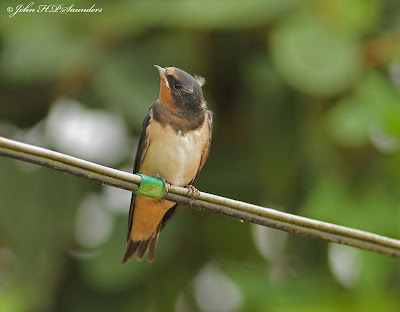 Welcome to the Vauxhall Conference of 'twitching'. There are Premier league twitchers out there, Josh Jones and Lee Evans to name a couple, I am afraid that I am at the lowly foot of the league tables, waiting until now to have gone for a bird only recorded 10 times before in this country and that has been present on our shores for about a month. Admittedly, work is pretty hectic at the moment, with most daylight hours taken up with it and with family commitments my other main concern, there just hasn't been time. I made amends on Sunday when Chris Orders and I paid a visit 'down south' to see this bird from the States.

The bird in question is the Hudsonian Whimbrel, a bird that until 2011 was 'lumped' together with the more familiar Eurasian Whimbrel. The BOU split the two and the bird at Pagham is the first time since the split that the bird has been seen on the U.K. mainland. Superficially, a pretty similar looking creature, but with very distinct differences. The American bird has a plain brown rump and darker underwings, compared with a white rump and pale underwings on the Eurasian bird. The eye stripe and supercillium on the american is also more defined. Without these key features the Hudsonian Whimbrel looks pretty much like its' European cousin and to a numpty like me, not an easy bird to identify.

We started our journey at silly o'clock in the morning wanting to be on site for low tide when the mud was exposed giving the bird something to feed on. The journey uneventful, with the sun glinting in the sky. Upon arrival it proceeded to rain, the temperature dropped to 13 degrees and there were Chris and I in t-shirts and shorts! We wandered to the harbour area and started to scan the exposed mud, plenty of Curlews present and a few Whimbrels, but nothing differentiated these birds. Three other birders turned up, we exchanged pleasantries and phone numbers in case we split up and one of us was lucky in finding the bird. It then started to rain again, quite heavily and so all five of us took shelter under an oak tree, where we could still see the area and scan for any birds. One Whimbrel stuck out a little bit from the others and so we watched it and watched it. It flew, revealing a white rump, not the bird we were after then! We continued to scan, whereupon one of our group, Neil, saw a Whimbrel lift its' wings and reveal an all brown rump. We all started to make double quick time back along the shore to view the bird at a slightly closer distance. I had the bird in my scope, the eye stripe and supercillium were extremely defined, a good sign and the bill looked pretty long for a Whimbrel, it then ruffled its' damp feathers and lifted its' wings to reveal a brown rump and dark underwings, we had got our bird! The 'Humbrel', as I called it then proceeded to show very well for about 10 minutes, always at a distance of around 150 metres. A couple arrived on site and we managed to get them onto the bird and then, no sooner had they seen it, it flew west, revealing all the key features and went out of view.

The photos below serve no justice to the bird as it was just a bit too far for my lens and the weather was dark and damp, but they serve as a reminder of our day of Vauxhall Conference twitching. Maybe we will get promoted at some point! 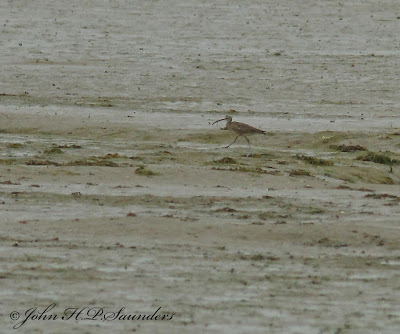 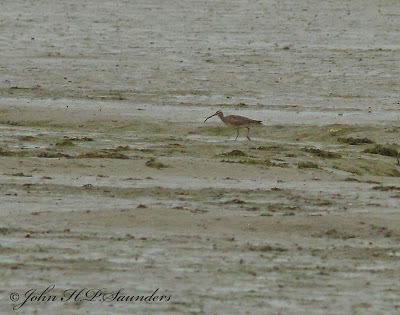