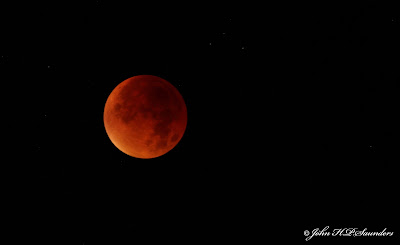 In the small hours of Monday 28th September 2015 an unusual event happened. A lunar eclipse coincided with a 'Supermoon', which occurs when the Moon is at its' closest to the Earth, making it appear larger than usual. An event not due to happen again for 33 years and so I set my alarm for silly o'clock in order to witness it and maybe mange to take some photos. 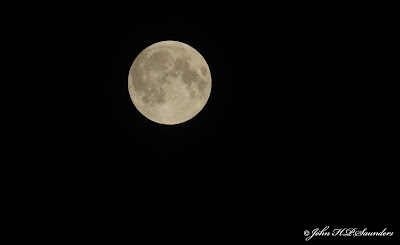 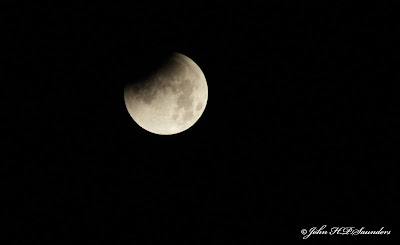 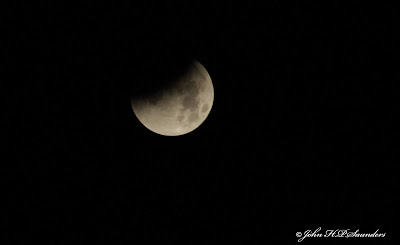 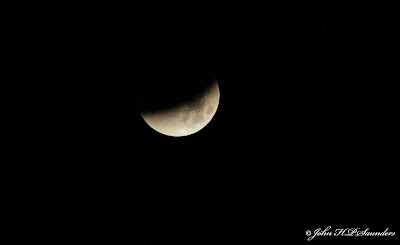 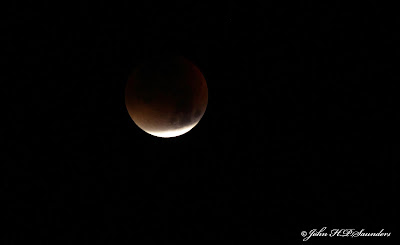 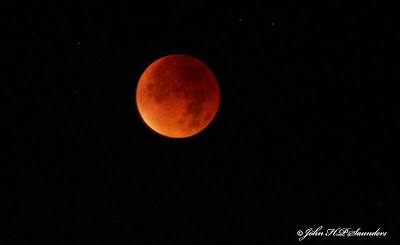 The moon went through several phases, starting with the full 'Supermoon' and then the eclipse started at 01.11am and reached maximum eclipse at 03.47am (shown in the first photo) where it became the 'Blood Moon'. The red colour is caused by the dust in the Earths' atmosphere. Will I be around for the next one? Hopefully.
Posted by John at Wednesday, September 30, 2015 8 comments: 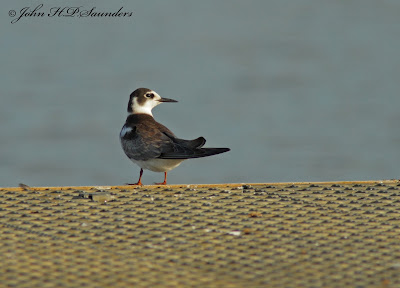 Two juvenile Black Terns were present at Ferry Meadows CP in Peterborough in the middle of the week, which gave me another chance to catch up with this lovely little marsh tern. This time the sun was shining and the birds much closer than on my sighting of the 6 at Baston, but my efforts are still not as pleasing as I had hoped. 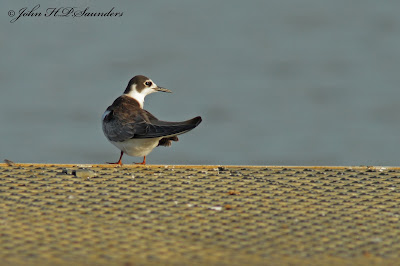 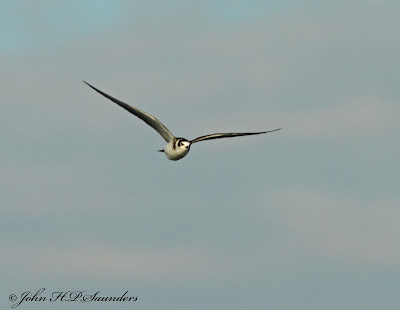 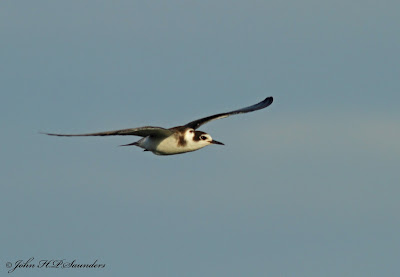