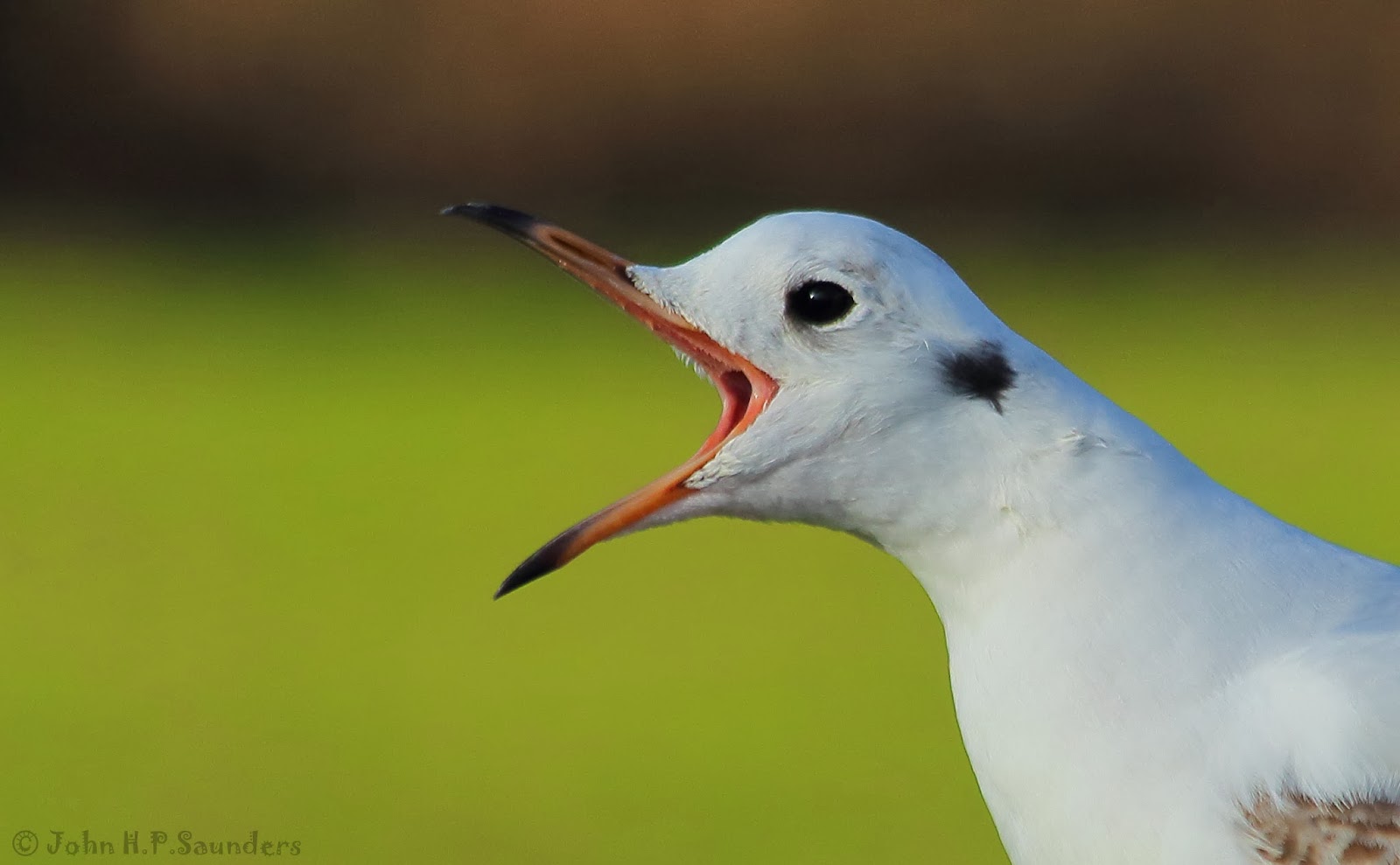 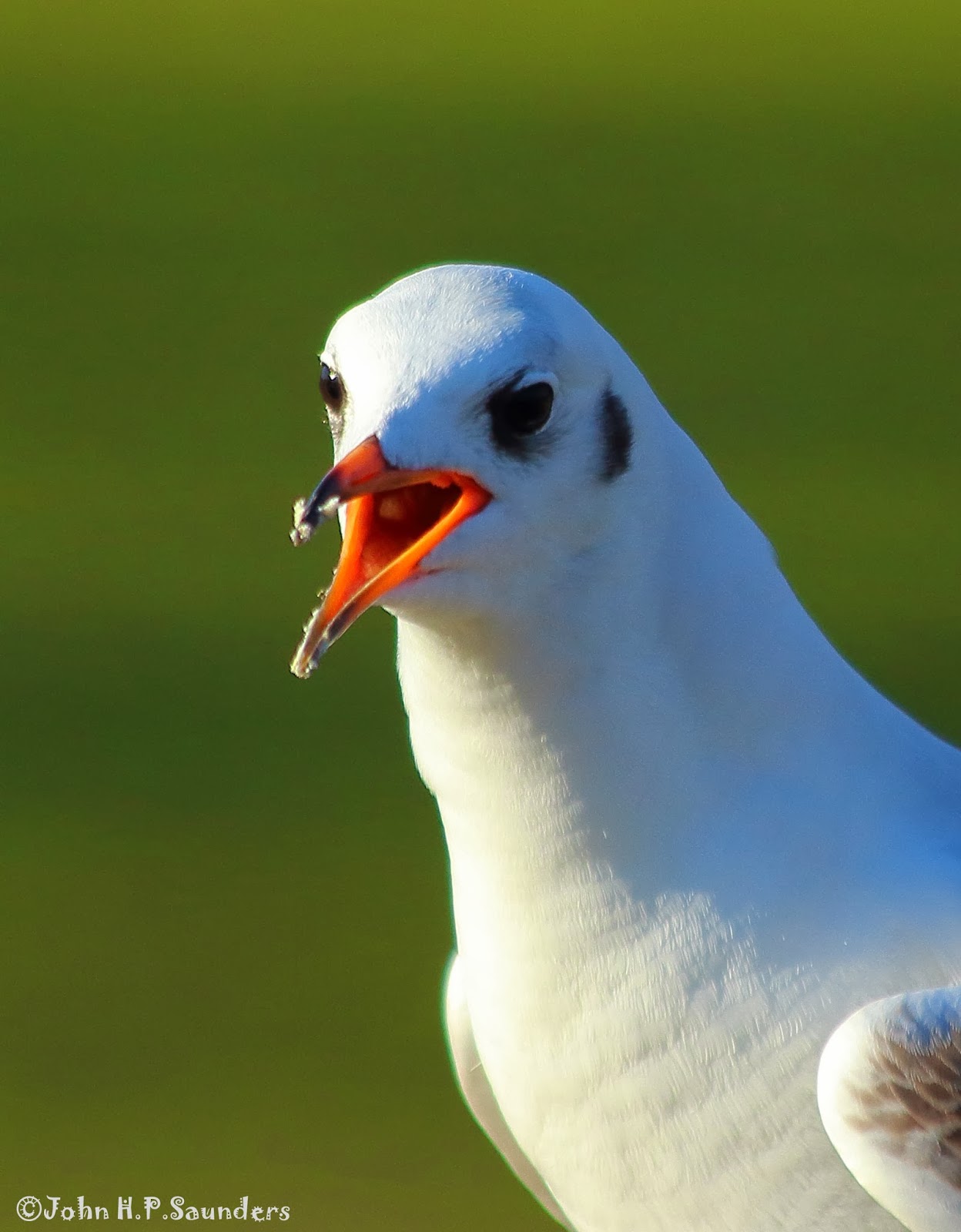 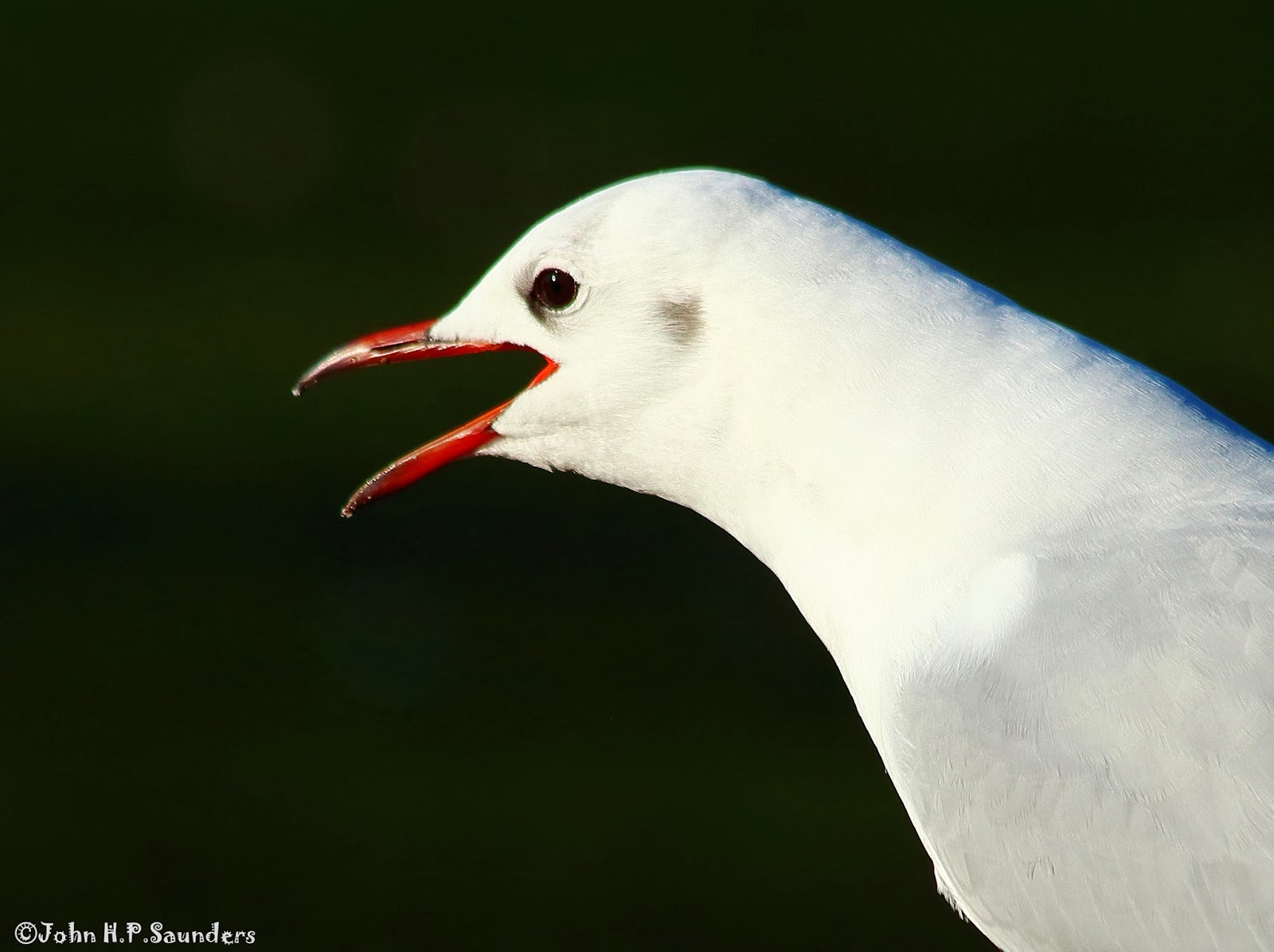 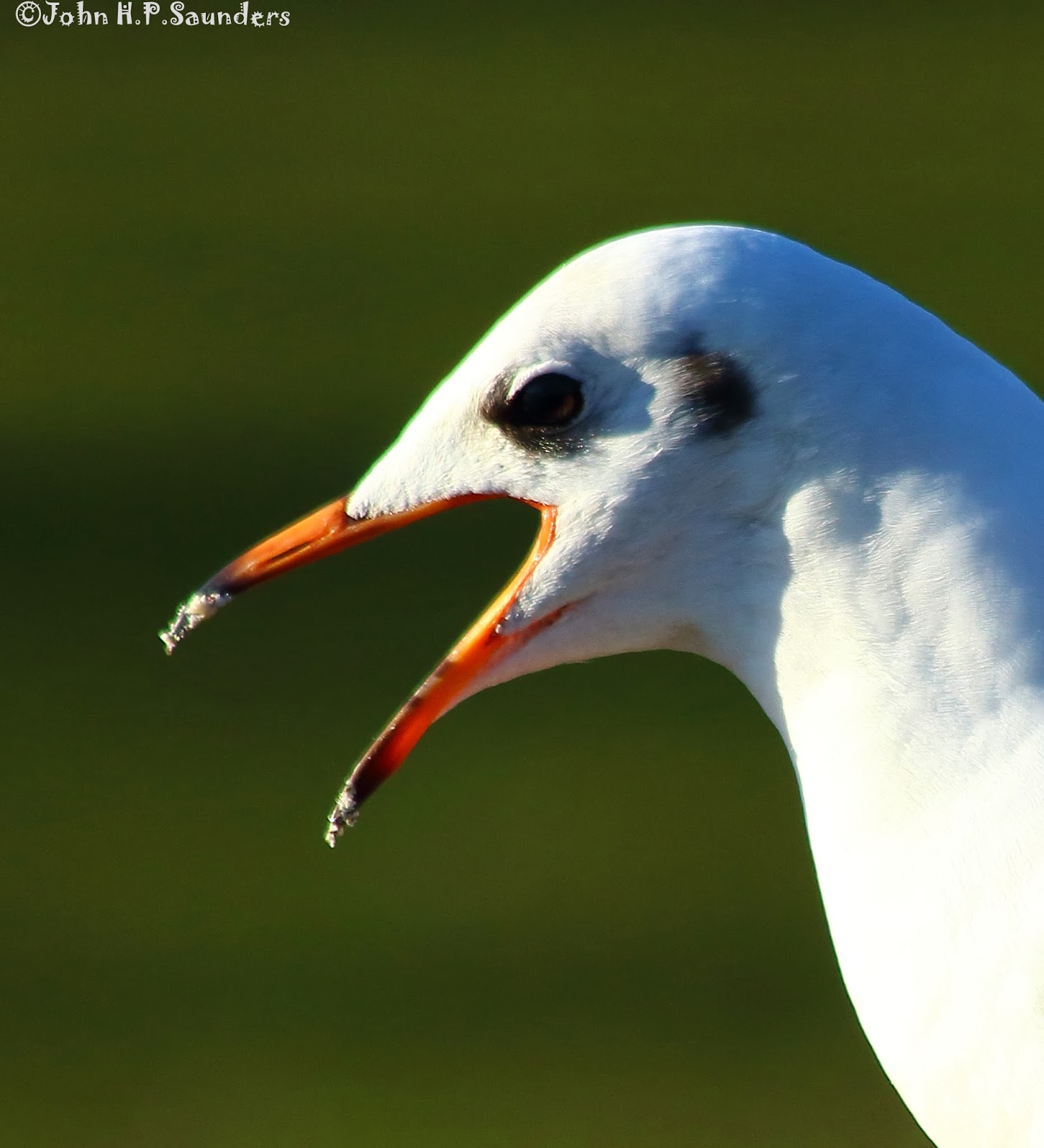 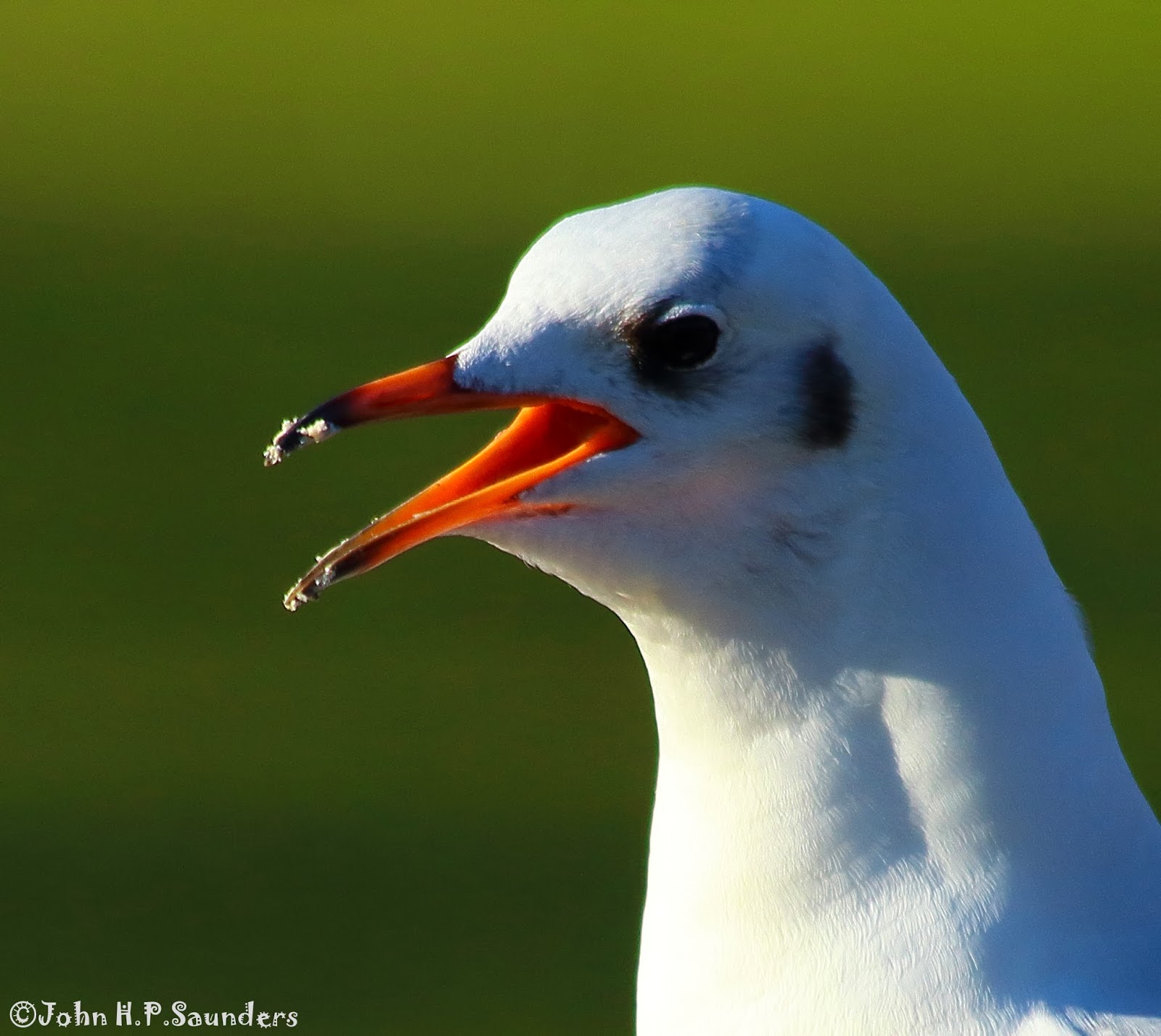 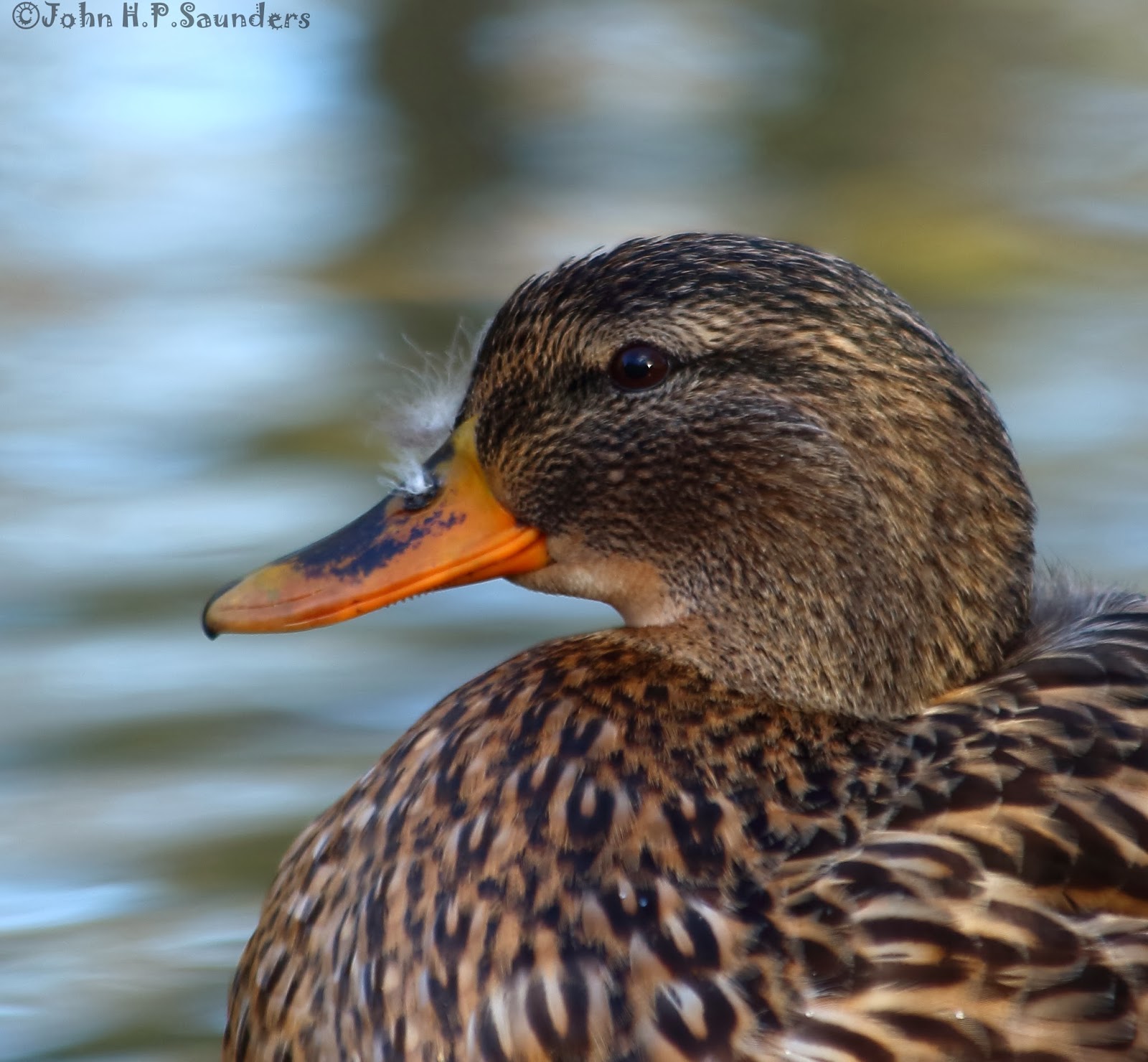 Think back to your first experience of birds and I bet that it was when you fed the ducks at the local pond as a nipper. I can almost guarantee that amongst those ducks was the Mallard, a duck that if it were more scarce would have birders salivating at the sight of it, especially the male. 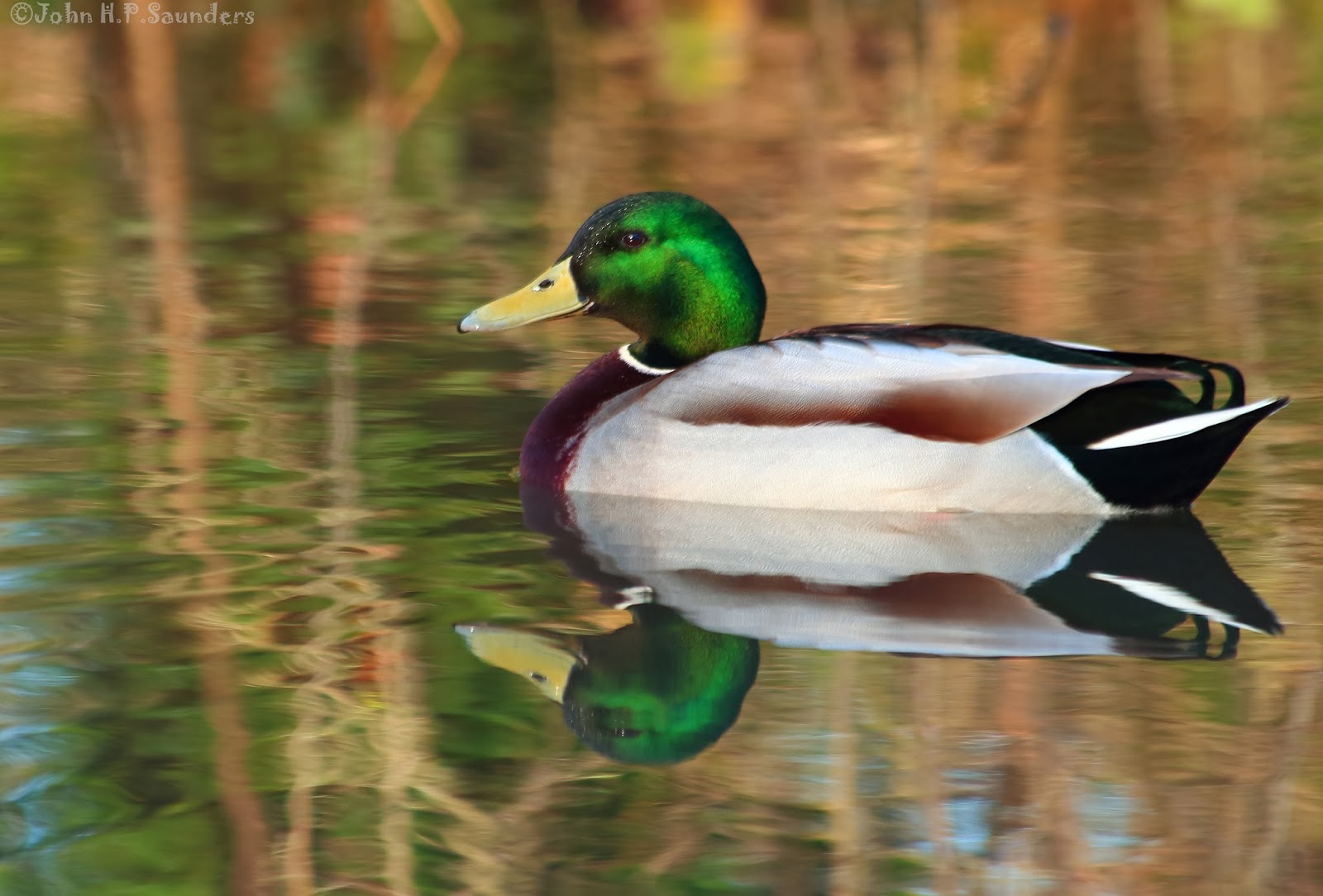 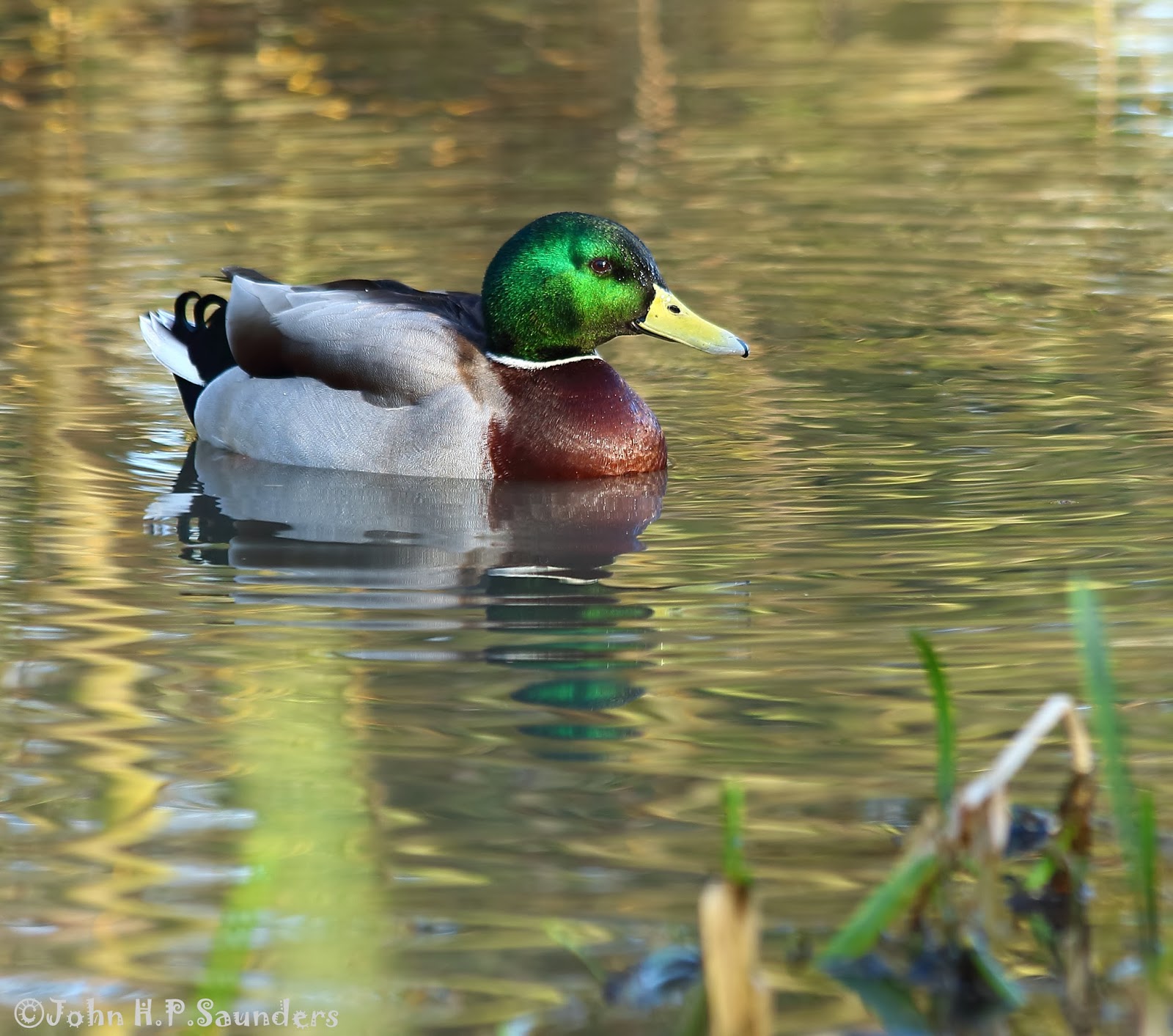 Another go at the Great Northern Diver 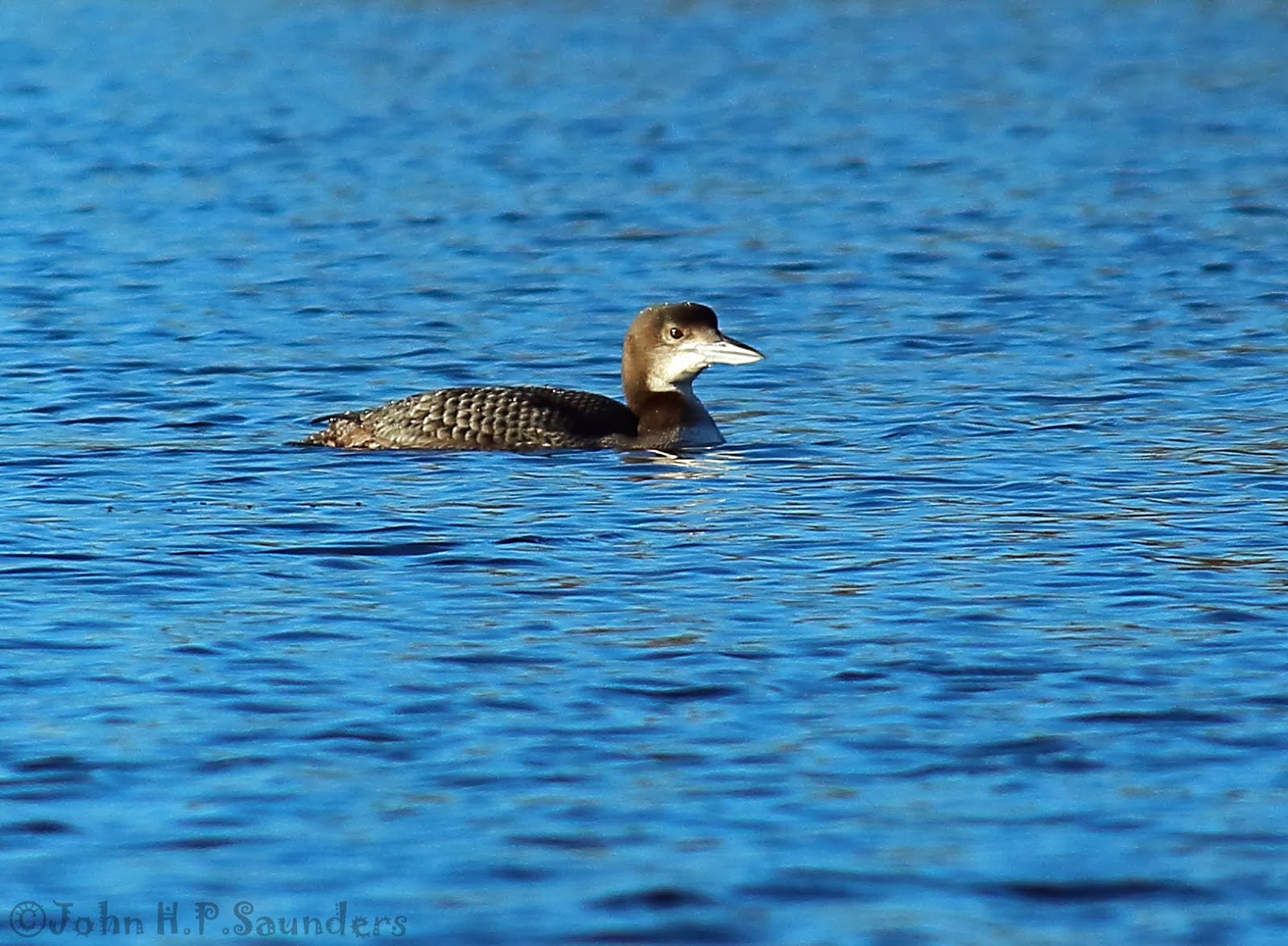 I am getting a bit obsessed by this bird, now into its' second week at the small fishing pits in the village of Maxey in Cambridgeshire. The bird shows no signs of moving on (famous last words) and has been seen catching plenty of fish, seemingly happy in its' current residence. I live in hope for an absolutely 'stonking' photo, but until then, I leave you with the above shot and the one below. 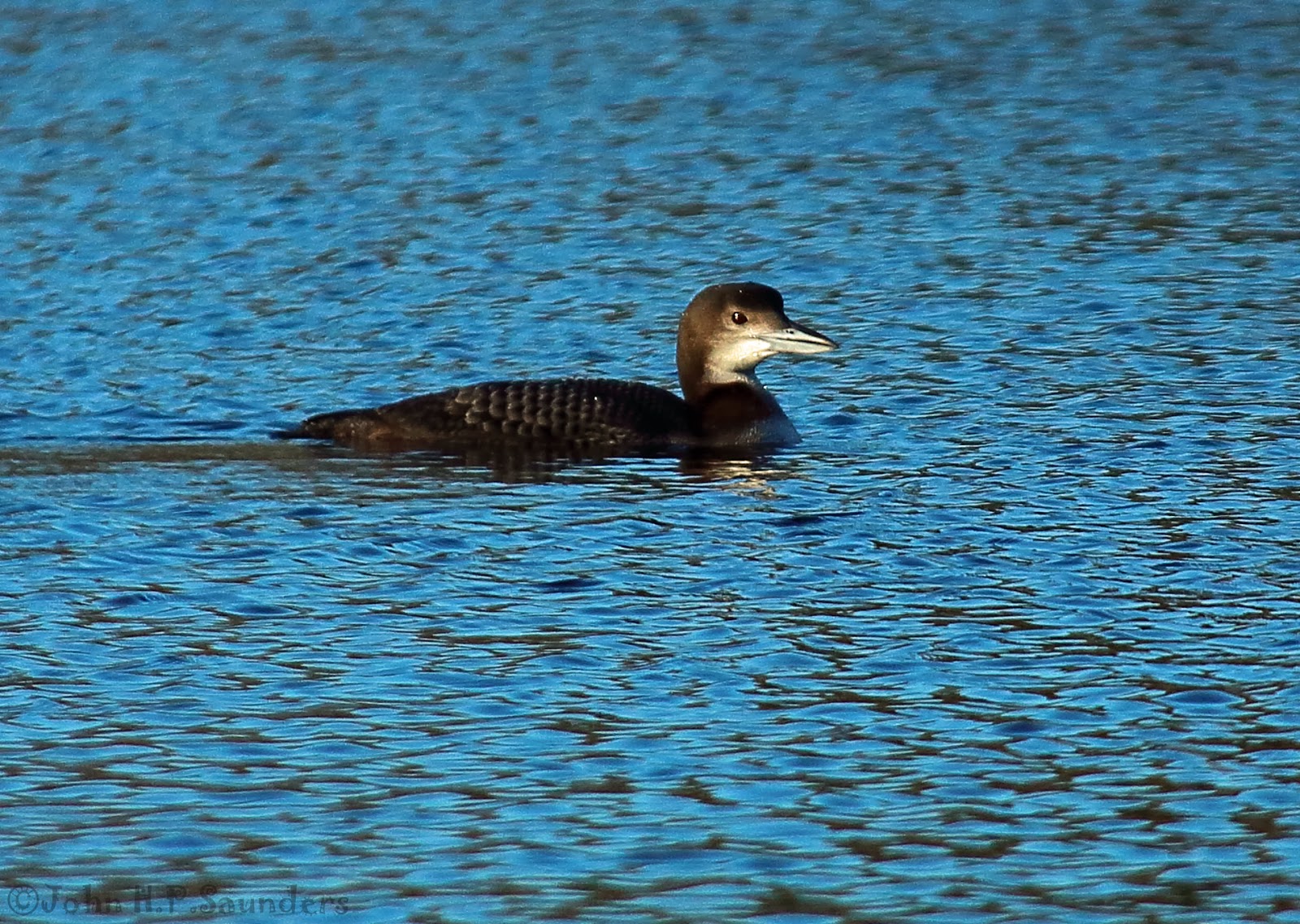 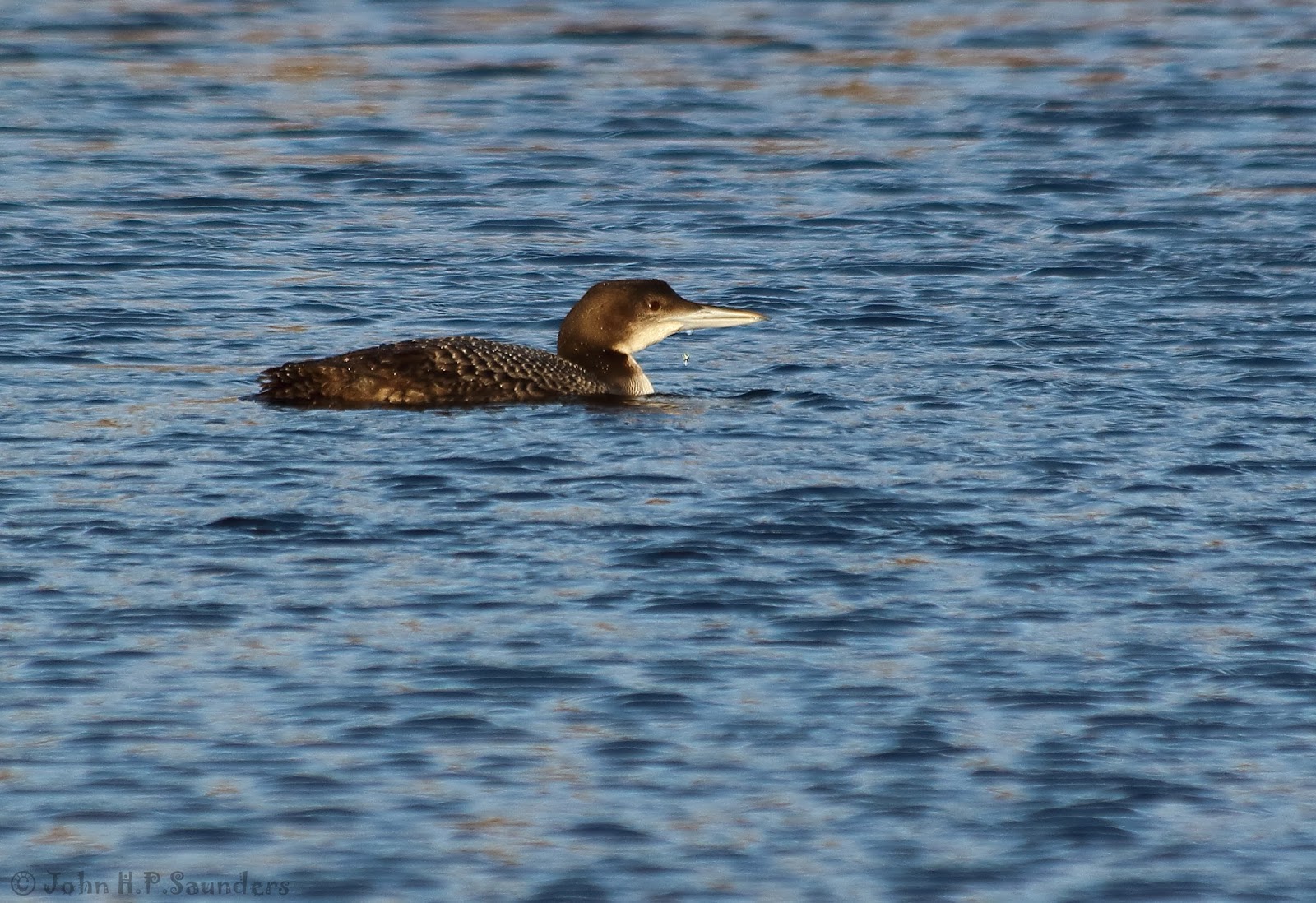 Things have been a bit hectic in the Saunders household over the past month. My wife went into hospital a couple of weeks before Christmas for a hip operation and so consequently she has been my main priority (she always is, but you know what I mean!) and birds etc were put on the back burner. I have been helping her with her job by walking dogs, house-sitting and doing my own job at the same time, so obviously haven't had much time for anything else. That was until the New Year.

A Glossy Ibis was reported on New Year's Eve at Deeping Lakes, but I couldn't add it to my 2013 list as I was erstwhile engaged. The bird, however was still present on the 1st, so was a good way to start 2014. Saturday 4th January arrived, wet and horrible, but with it a phone call from Mike Weedon to say that he had found a Great Northern Diver at the same Deeping Lakes, a Peterborough Bird Club lifer for me and the first in the area for 10 years. A quick dash to the area without binoculars or scope and I was getting my first glimpse of this bird through another birders optics, number 211 for the PBC area. A little later and I was walking a couple of dogs and I received another phone call from Mike to say that another Great Northern Diver had been seen at Maxey fishing pits, but I had to wait to see this bird. The following day, I managed to see it, this time with my own optics and managed to get the above shot. This bird is still present, enabling a lot of local birders to 'enjoy' a local rarity and I have even got my digiscoping gear out again for when the bird is a bit too distant for my 300mm lens, which has lead to getting the shot below. 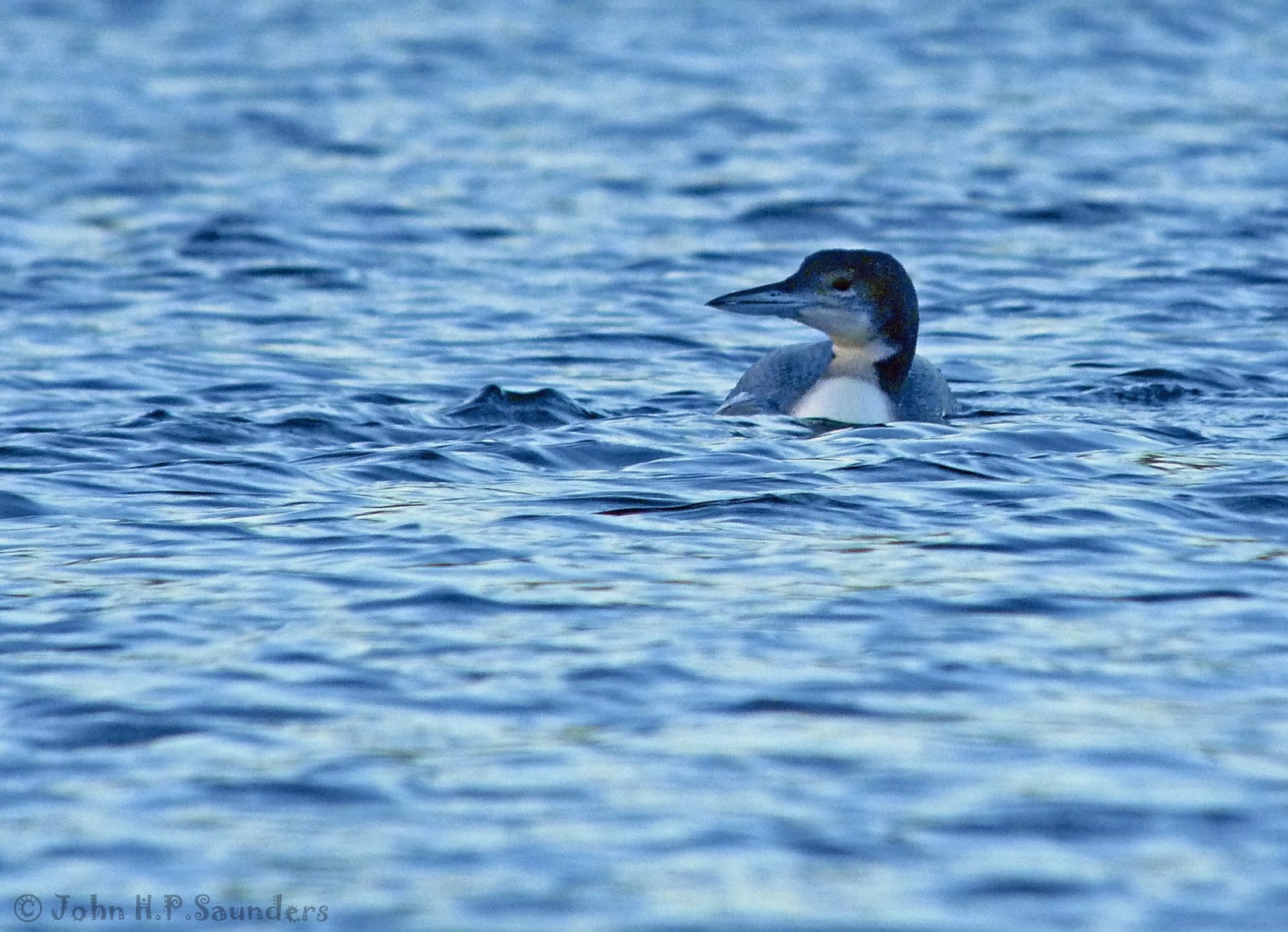 Everything is settling down a bit now, the patient is making a good recovery and my 2014 local list is off to a flyer, three local rarities (the Ibis, Diver and the Great Grey Shrike is still at Holme) kicking off another attempt at breaking that elusive 180 mark.
Posted by John at Thursday, January 09, 2014 4 comments: