Below are some photo`s of a couple of Tree Sparrows taken at Rutland Water. This little brown bird has had it quite hard over the past few decades, but thankfully here in Peterborough and the surrounding area we have a few thriving populations.

It is slightly smaller and `neater` with a more rounded head than the more familiar House Sparrow. It has a pale collar around the back of the neck, a chocolate brown cap with no grey on the crown and a small isolated dark patch on the cheeks. It also has a double white wing-bar, although this can be difficult to see. Both male and female look alike.

The Tree Sparrow is rather shyer than the House Sparrow and in Europe it is less associated with humans, although in parts of Asia it is common around houses.

The species is mainly sedantry, especially in Britain, but some that breed in northern Europe and Russia do make short migrations with some Conitinental birds crossing the North Sea to reach Britain in autumn and return in spring.

As I said at the beginning this bird has suffered lately with latest figures showing a decline of over 80% in the last 25 years, the biggest of which occured in the 1970`s and 80`s. This decline appears to be linked to intensification of agriculture, especially autumn sowing of crops which reduces the number of stubble fields, on which the birds like to feed and also the use of herbicides and pesticides. The clearance of hedges and trees have also made the survival of winter more difficult. Thankfully there are a few farmers which have halted this decline by changing their farming practices, one of which is Vine House Farm in Deeping St.Nicholas near Peterborough. Others will hopefully join in. 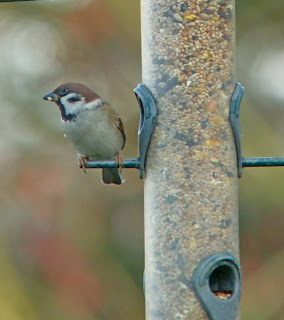 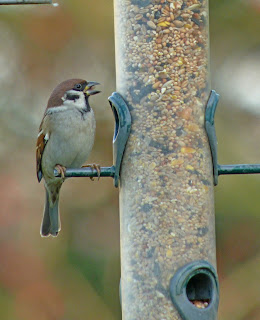 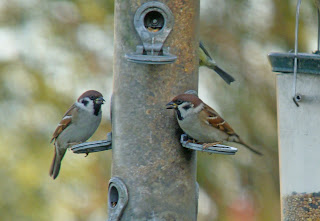