Another group of shots from my recent trip to Tenerife.

The lizards were everywhere, basking on rocks in the sun. There is a species that is endemic to the Canary Islands, the Canary Island lizard, not sure if the photos below show this species or not, some I.D. pointers would be appreciated!

Dragonflies are something that I am starting to get to grips with in the U.K. and so when I saw a few flying around I tried to get some shots. The Red-veined Darter (if I am wrong with this I.D. I would love to know) was seen around the swimming pool of our hotel and perching very conveniently poolside! The Scarlet Dragonfly was a new species to me and was seen by a lily pond on a visit to the Parque Taoro in Puerto de la Cruz. Another species een was the magnificent Emperor Dragonfly, but I was unable to get any shots of this beast! 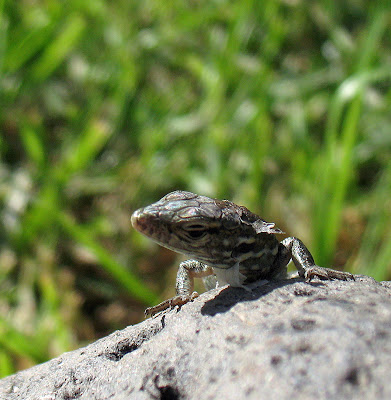 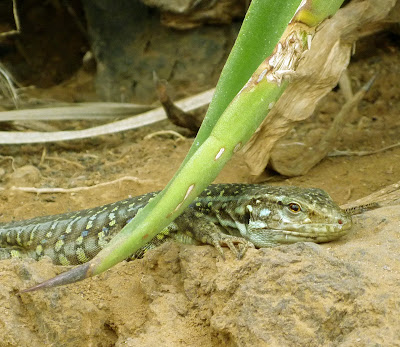 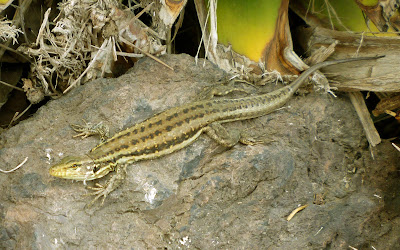 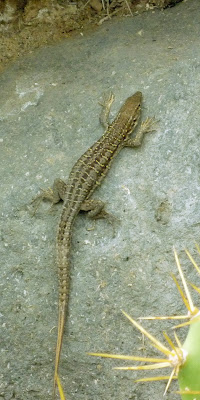 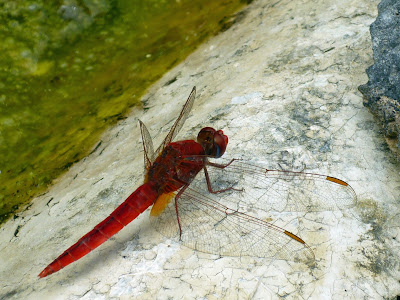 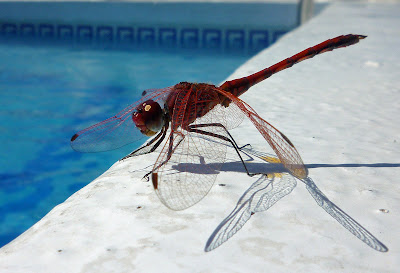 All photos taken using my other camera Lumix FS15
Posted by John at Sunday, November 20, 2011